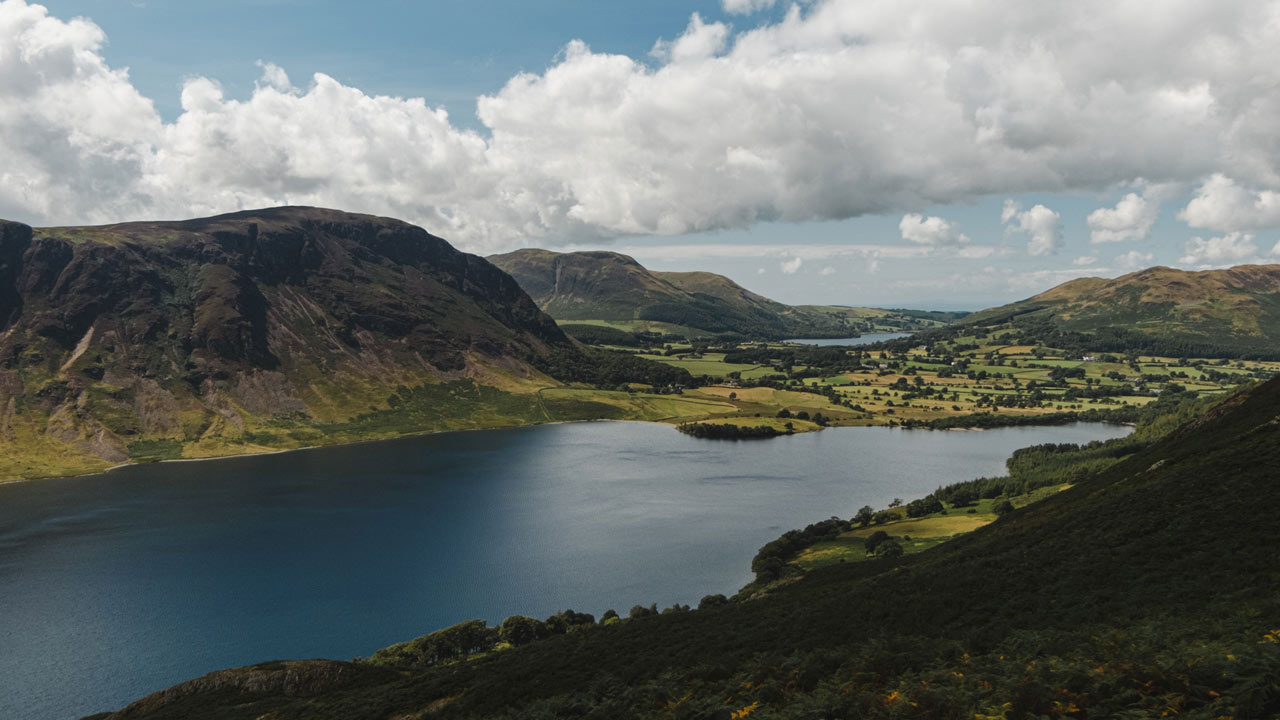 Since 16th August 2019 when the Daily Nation published the first instalment of the story about the wanton pollution of Nairobi River titled Toxic Flow, many expected the responsible authorities to urgently swing into action to address the tragic situation. Nearly two months since we read the series of articles, which was hailed as a masterpiece in investigative journalism, Kenyans are still waiting.

Readers were moved by the horrific details which were comprehensively captured and backed with scientific evidence showing that toxic cancer-causing pollutants course down the more than 400 kilometres the river travels before pouring into the Indian Ocean. Lacking any alternatives, many residents of Nairobi, Kiambu, Machakos, Tana River and Kilifi counties continue consuming the water and with it all the heavy metals known to induce cancer and other serious ailments. The lack of action to address this appears to go against ongoing efforts to realise the universal health pillar of the Big Four agenda.
This is the kind of story that should provoke collective emergency action led by national leaders and governors of the counties through which the rivers fed by the Nairobi River pass. Included should be the Ministry of Water and Sanitation, the National Environment Management Authority, the Ministry of Environment and Forestry, UNEP and civil society groups working in health, environment and human rights among other stakeholders. The outcome of such an effort should be an implementable and timed action plan developed by professionals across all disciplines.’
There are valuable lessons that can be brought to bear from countries that have successfully cleaned up rivers that were at one time literary flowing sewers, turning them into clean and vibrant aquatic ecosystems.  There is recent history of our own success in this regard when determined and consistent action spearheaded by the late Environment Minister, John Michuki saw the dramatic clean-up of the Nairobi River within an amazingly short time.
Many professionals can contribute to the making of a revitalisation plan for the Nairobi River if called upon to do so with the assurance that resources and the State muscle required to carry out the plan will indeed be made available. With a carefully developed plan, a credible leadership with demonstrable integrity, many companies could direct their corporate social responsibility towards this effort.
As Kenyans continue to scratch their heads about the recent surge of cancer cases, a big part of the answer is provided by the story of the Nairobi River. Many wrongly regard themselves as being safe from the poisons served by such polluted waters. They reason that they can always rely on bottled water for drinking, forgetting the possibility of such water being sourced from polluted rivers and filtered by unscrupulous traders. It then looks clean to the eye but might be laced with unacceptable levels of heavy metals.
The articles in the Nation and corresponding insights on NTV detailed how the same water is used to irrigate pineapples grown on large scale farms owned by Del Monte. Juice from the fruits is then packed and sold as clean and natural. Chances are, therefore, high that the juice being stocked in our supermarkets could be similarly polluted. The same goes for horticultural products and vegetables that we might all be consuming.
A movement to implement radical measures needed to clean up the Nairobi and other rivers around the country has never been more urgent. What is needed though should be a comprehensive professionally informed rehabilitation strategy with the National Government taking lead and seeking support of a multiplicity of stakeholders. The task must be treated like the national emergency that it is. The Toxic Flow narrative must be kept alive.

Climate services and subsidized fertilizer programmes must be synchronized

Get all latest content delivered to your email a few times a month.